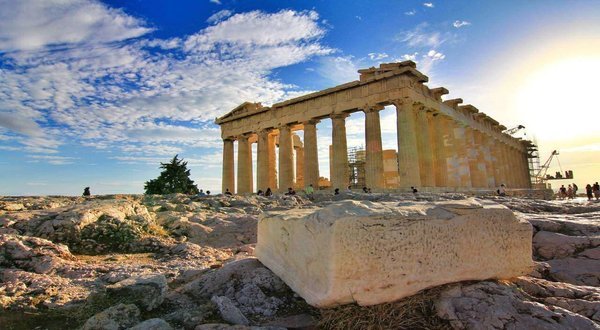 The Greek capital of Athens is one of those cities which everyone feels they already know pretty
well. It’s seen as the capital of the ancient world, and as one of the most vibrant and impressive
living museums on earth. It is packed with sites, buildings and monuments which people from all
over the world will recognise at first glance.

Athens is spread out over seven hills and surrounded by mountains, a natural backdrop which the
people living there have spent centuries trying to upstage. Estimates for the date of the first
settlement in this part of Greece date as far back as 3,000 years ago. It is renowned as being the
birthplace of modern democracy and Western civilization.

There are so many world famous historical sites packed into Athens that it’s genuinely difficult
choosing where to start. The historic centre of the town has largely been pedestrianized, making it
easier than ever to explore. It contains a number of the most important archaeological and historical
artifacts in the world. Hadrian’s Arch, dating from 131 AD is the symbolic entrance to the city.
Nearby are the Temple of Zeus and the Theatre of Dionysos, dating from the 6th and 5th century BC.
Climbing to the top of the Acropolis is a must, to take in both the views and the Parthenon temple.
Just next door to the temple, you’ll find the Acropolis Museum. This piece of stunning architecture
houses more than 4,000 artifacts telling the story of the Acropolis.

Athens isn’t just about celebrating the past. As well as vibrant nightlife it offers shopping to rival
London and Paris. Visitors in search of high-end boutiques should head to the Kolonaki district in the
centre of the city. Here you’ll find boutique stores selling items crafted by designers from around the
world. Haut Couture clothing rubs shoulders with designer jewellery and high fashion footwear. If
more traditional shopping is to your taste, head back to the ancient heart of the city. The Plaka
district, a village within a city, remains almost unchanged since the winding, streets were first built.
This is where you’ll find traders offering authentic Greek food, drinks and craft items.

The climate in Athens is hot and dry, with the highest average temperatures in August hitting 27.7
degrees. The combination of heat and big city living makes this is the time of the year when many
residents of Athens go elsewhere for a holiday. If the heat of summer is not to your taste, it’s wise to
visit during a month such as May, when the average temperature is 20.7 degrees. 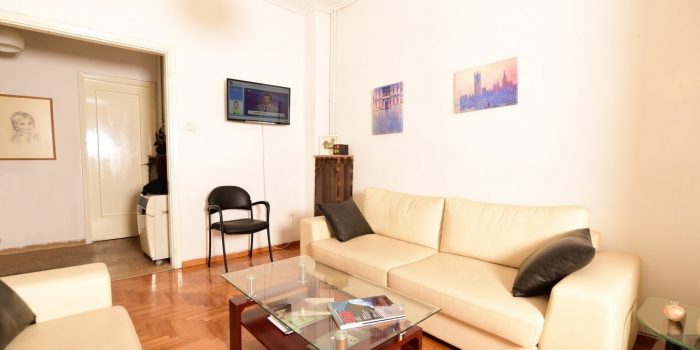 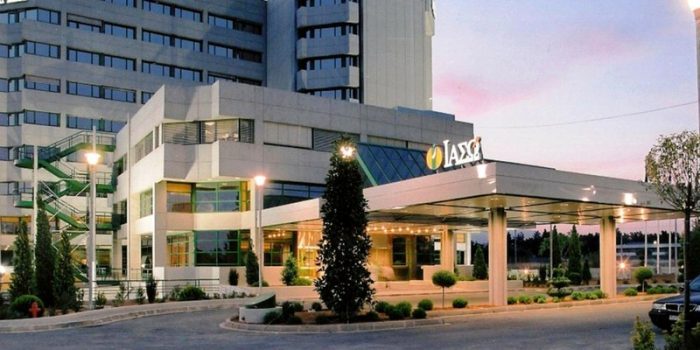