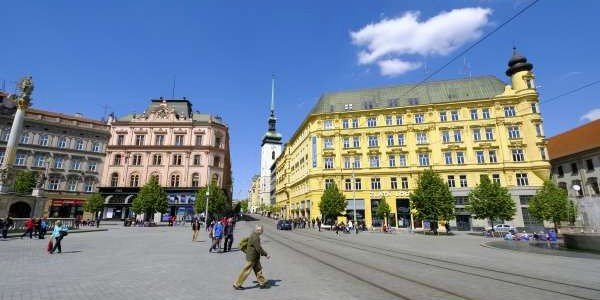 Are you considering IVF in Brno? Like Prague, Brno is becoming a well-trodden path for many people travelling for IVF treatment. Brno has a number of successful IVF clinics and is very easy to travel to.

Brno is the second-largest city in the Czech Republic and, as such, is often overshadowed by the more famous landmarks of Prague. Don’t be misled, however; Brno has a cosmopolitan atmosphere all of its’ own, architectural marvels both ancient and modern and a cultural offering which can be enjoyed without coping with the crowds generally thronging the streets of Prague.

The fact that Brno is a university city and home to more than 86,000 students at any one time guarantees a vibrant nightlife and a wide selection of places to eat and drink which offer affordable traditional Czech cuisine. The centre of the city is home to restaurants, pubs offering the local Starobrno beer and wine cellars. If you’re steering clear of alcohol, try a refreshing glass of Kofola. This is Brno’s answer to Cola, but has a unique taste all of its own.

Architectural gems of Brno include the Capuchin Chruch, Spilberk Castle, which was established in the 13th century, and the Cathedral of St Peter and Paul. Located under Capuchin Church is the crypt, complete with perfectly preserved mummies. Tours are on offer for those who think they’re brave enough.

At the other end of the architectural scale, no visit to Brno would be complete without going to see the Villa Tugendhat. This UNESCO World Heritage site dates from 1930 and was designed by German architect Ludwig Mies van der Rohe. It is widely regarded as being one of the fundamental examples of modern architecture and Functionalist design. It should be noted that the Villa website warns visitors to book at least two months in advance, such as the demand to examine this iconic building.

In terms of climate, the best time to visit Brno is probably between May and September, when average temperatures range from 10 to 20 degrees, although June is the wettest month of the year. The coldest time of the year in Brno falls between December and February when temperatures frequently slip below zero. 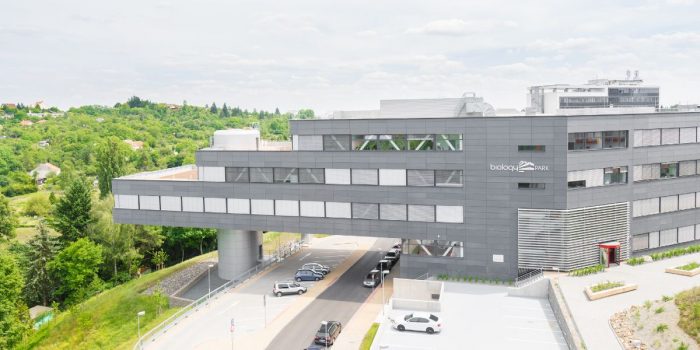