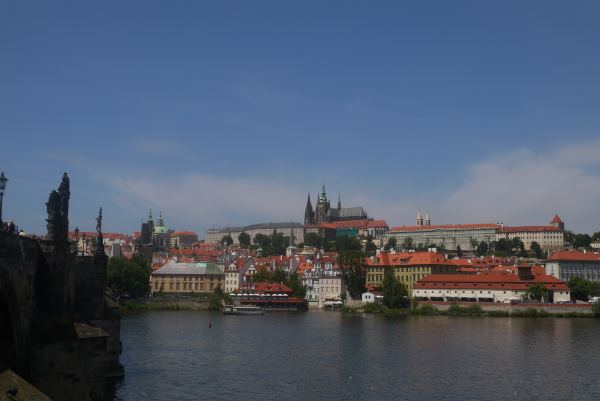 Are you considering IVF in Prague? Prague is a popular choice for many people travelling for IVF treatment. Prague not only has top class IVF clinics with great success rates, but it also is one of the most beautiful places to visit in Europe.

Prague is the capital of the Czech Republic and has been one of the most important central European cities for many centuries, having originally been the capital of Charles IV’s Bohemian Kingdom.

In 1992, the historical centre or Prague, an area of some 866 hectares, was designated a world heritage site. This recognised the fact that its stunning architecture, winding streets and traditional central European squares had remained magnificently unspoiled as the centuries went by. A kaleidoscope of architectural styles, running from Gothic and Baroque, through to Renaissance and Art Nouveau allows Prague to offer a contrasting face every time you turn round one of its’ narrow cobbled corners.

The river Vltava runs through the centre of the city, which is divided into five distinct districts. On one side of the river, you’ll find the Old Town, the New Town, featuring world famous shopping district Wenceslas Square and the Jewish Quarter. A stroll across the dramatic sweep of Charles Bridge brings you to the Lesser Town and the Castle District. Prague Castle itself dominates the skyline, built on a hill overlooking the city. Within its walls, you’ll find some of the most popular Prague tourist destinations, such as St. Vitus Cathedral, St. George’s Basilica, the Powder Tower, the Old Royal Palace, and the Golden Lane. The vast castle itself, one of the largest of its age in the world, is well worth exploring, not least for the stunning views it offers over the rest of Prague and, inside, vast staircases large enough to once have been used by knights on horseback. 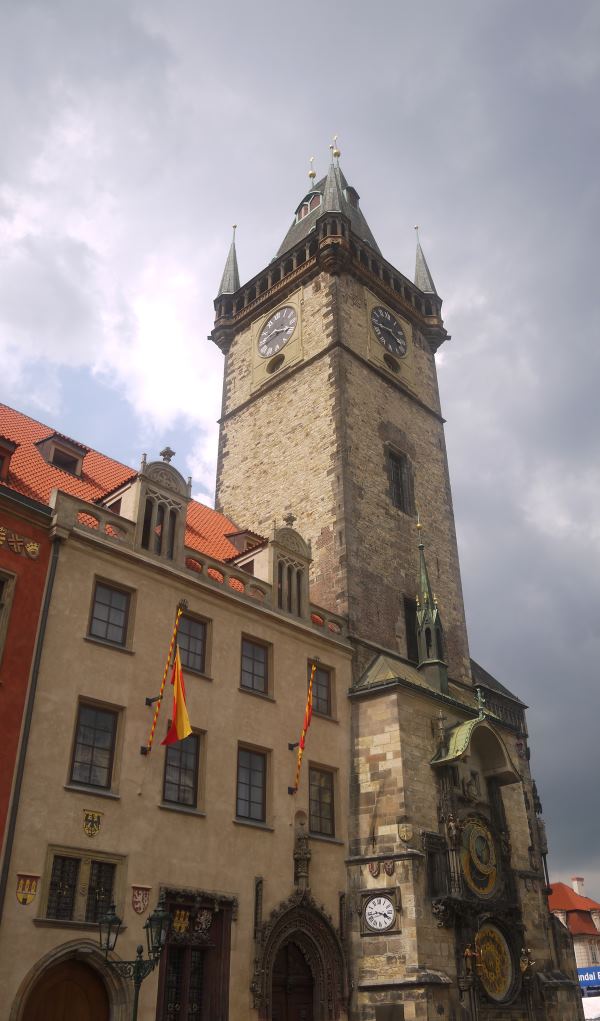 While it would take more space than we have available to list all of the sites and attractions of Prague, the best place to start exploring is probably the Old Town Square. This is the ancient heart of the city and features architecture dating back as far as the 11th century. The views from the top of the 59m high Old Town Hall Tower are breathtaking, and an elevator is available for those who don’t feel up to tackling the steps. At the base of the tower, crowds gather to admire the Astronomical Clock, a 15th-century feat of engineering brilliance. 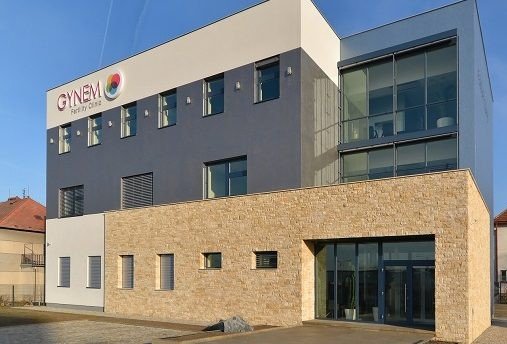 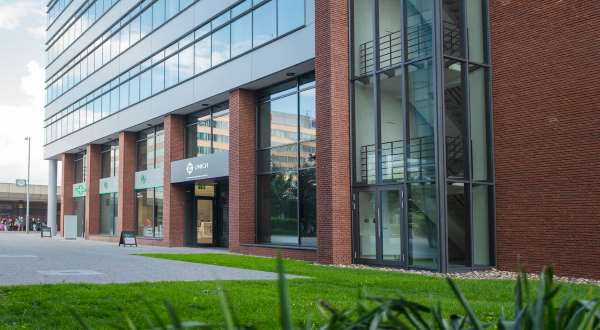 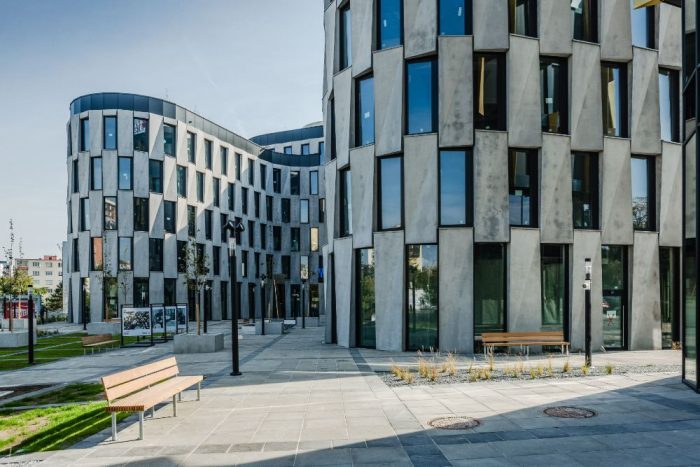 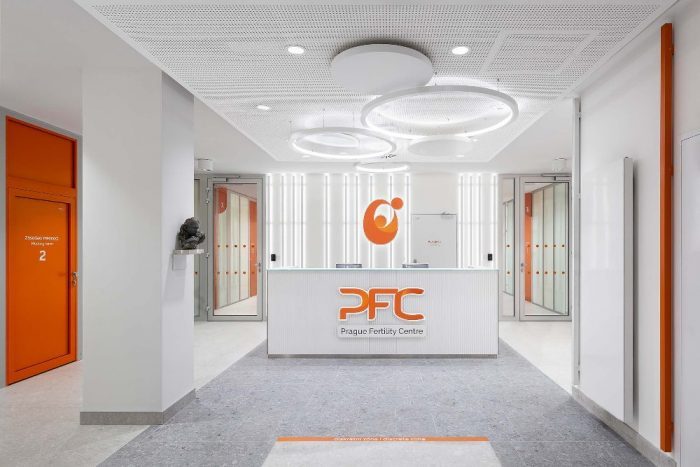