St Petersburg is the second largest city in Russia. With a population of over 5 million people and a surface area of some 600 sq km, it can seem overwhelming at first. The good news is that St Petersburg has an efficient transport system which simplifies travel around the city. There are five railway stations, two bus stations and networks of underground trains, trams, and busses which provide easy transport between the various world famous attractions. 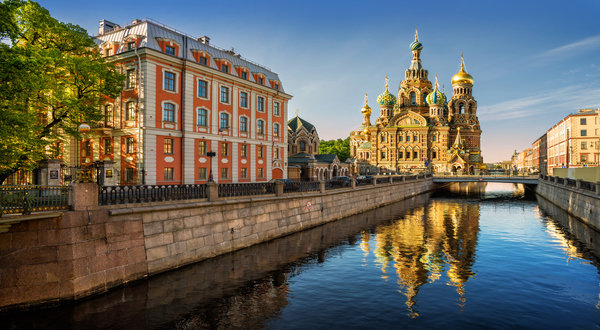 The second piece of good news is that the attractions in St Petersburg are so impressive that the average visitor won’t mind if they only manage to squeeze in a few of them. The city is rich in history and modern culture. Perhaps the easiest way to explore what it has to offer is to take a stroll along one of the most famous streets in Russia, if not the world, Nevsky Prospect.

Nevsky is the main street running straight through the middle of the historical centre. From the Admiralty at one end, down to the Alexander Nevsky Monastery at the other, it is packed with world-famous museums, stunning architecture and breath-taking palaces. For a genuine slice of Russian life, take a stroll along Nevsky as dusk falls and the lights in the buildings and along the street come on. It is also the hub of St Petersburg’s nightlife. Whether you’re looking for a café, a high-end restaurant, a Russian bar or a nightclub, you’ll be able to find it somewhere along Nevsky.

In terms of culture and history, the most famous building in St Petersburg is probably the State Hermitage Museum. Found in the centre of the city, this museum is simply dazzling in scale. Made up of the Winter Palace, former home of Russian Emperors, and four smaller buildings, it is home to no less than 3 million exhibits. It is open every day of the year except for January 1st and May 9th. Bargain hunters should note that entrance to the museum is free on the first Thursday of every month, although tickets need to be bought in advance.
Those keen on Russian art, both traditional and modern, should pay a visit to the State Russian Museum, in the Mikhailovsky Palace. If you’d like to sample Russian nightlife as well as culture then the best advice is to visit between May and June. This marks the start of spring and the period of the year known as the White Nights. By the month of June, the sun is barely setting below the horizon. St Petersburg marks this phenomenon with festivals, concerts and a general desire to party and enjoy life while the sun is shining.

The climate in St Petersburg

Any visitor to Russia should prepare themselves to feel the cold, but in St Petersburg, even the winters are fairly mild. Bear in mind that ‘mild’, in this context, means average January temperatures of minus six degrees. The hottest month, on the other hand, is July, when the average temperature hits 18 degrees. 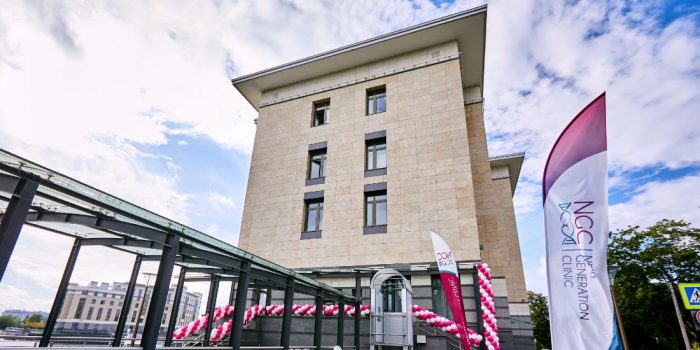