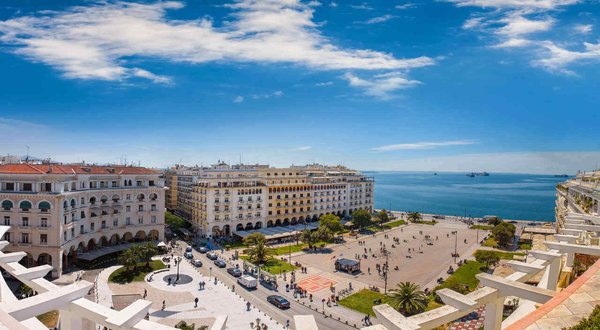 Thessaloniki is the second largest city in Greece, located near to the coast, 520 km north of Athens.
It combines all that visitors would expect from a modern tourist centre, with a history which is
present in the stones of the buildings on all sides.

The fact that it is not the capital of Greece means that it is more compact, less crowded and easier to
travel around than Athens. Visitors can explore the centre of the city on foot, spotting yet another
architectural or archaeological feature around every corner. Chief amongst these are the ancient
walls surrounding the older part of the city. Also striking is the ancient forum. It allows visitors to
glimpse the remains of a Roman palace complex and stunning mosaic art.

The most famous landmark in the city is the 34 metre high White Tower, left over from the 15th
century Ottoman rule. Despite a troubling past as a prison and the venue for acts of torture, the
White Tower is best experienced by climbing to the top and soaking up the stunning views of the city
and harbour.

It would be a mistake to conclude that Thessaloniki is a city which looks only to the past. A steady
influx of students, backpackers and other tourists help to fuel a vibrant and varied nightlife. The
streets around the harbour are packed with bars, pubs and clubs to suit all tastes. The area along
Nikis avenue is home to numerous bars and cafes serving coffee and other drinks throughout the
day and night. Iktinou is a pedestrianized district offering restaurants and cafes which are popular
with the locals.

If shopping appeals more than partying, then head for Tsimiski Street, which is home to the Plateia
Mall, packed with high street names. For more niche shopping visit Smyrnis Street and browse
traditional Greek gifts and craft items. The biggest single market in a city packed with markets is
Modiano, which is open every morning between Monday and Saturday. 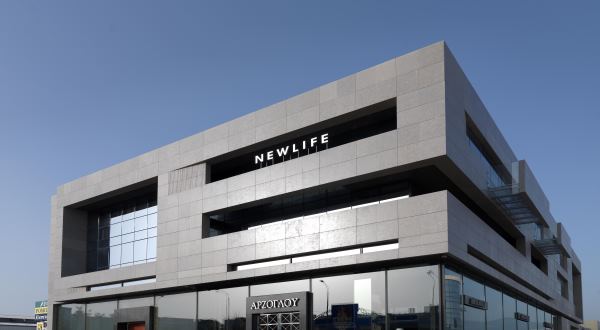