Ovumia Fertinova IVF clinics are located in Tampere and Helsinki in Finland. It is a private clinic and was opened in 1993 under the name AVA clinic. In 2018, it undertook 1,800 fertility treatment cycles of which 28% were egg donation cycles.

Ovumia Fertinova Tampere clinic is located in the Finn-Medi Technology Centre in the Tampere University Hospital area of the city. It is modern and contemporary and is compact with an andrology laboratory and an embryology laboratory, one theatre and one recovery room catering for 5 patients.

Ovumia Fertinova Helsinki clinic is located on the 5th floor of a building and is modern with a separate embryology and andrology laboratory. It has one theatre and one recovery room accommodating four beds. 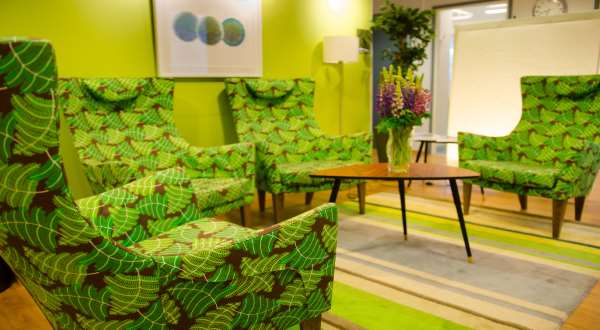 The Medical Director in Tampere, Dr. Kati Pentti, completed her specialization in Obstetrics and Gynecology in 2004 and finished additional training in Reproductive Medicine in 2009. She completed her Ph.D. thesis in 2011. Kati Pentti has been working with infertility patients ever since her specialization, first in AVA and Fertinova in Tampere, and in Ovumia Fertinova since 2015. She speaks Finnish, English, and Swedish.

The Medical Director in Helsinki, Dr. Jarna Moilanen, completed her specialization in Obstetrics and Gynecology at the University of Helsinki in 2005 and finished additional training in Reproductive Medicine in 2007. She completed her Ph.D. thesis on Andrology in 1999. Jarna Moilanen started working in an infertility clinic in 1996 and has been constantly working as a fertility specialist since 2005. Jarna Moilanen is the chairperson of the Reproductive Endocrinology Working Group at the Finnish Society of Obstetrics and Gynecology. She has been working in Ovumia Fertinova since November 2017. She speaks Finnish, English, Swedish, and German.

There are seven doctors in total and nine embryologists. The senior embryologists have over 10 years of experience and are ESHRE accredited. There are patient coordinators for foreign patients and all staff speaks English fluently.

The clinic carried out 633 treatment cycles in 2018 (IVF/ICSI and egg donation, without frozen embryo transfers) out of which 43% were egg donation cycles and 57% were IVF cycles. 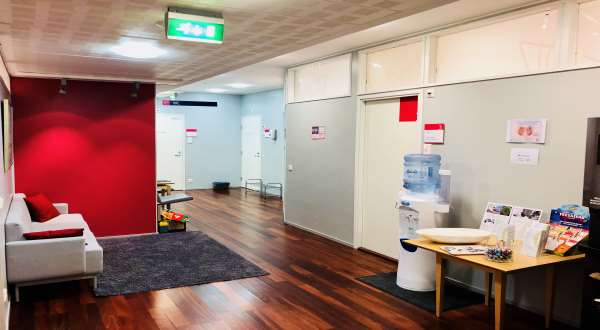 Finland has a slightly different law on anonymity of egg and sperm donors. During the selection of the donor, only non-identifying information is revealed. However, any child born as a result of egg or sperm donation in Finland is entitled to know their donor’s identity at 18 years of age. This is because all egg and sperm donors must register in a central database. It is also possible to bring a known donor such as a sister or friend to donate eggs. 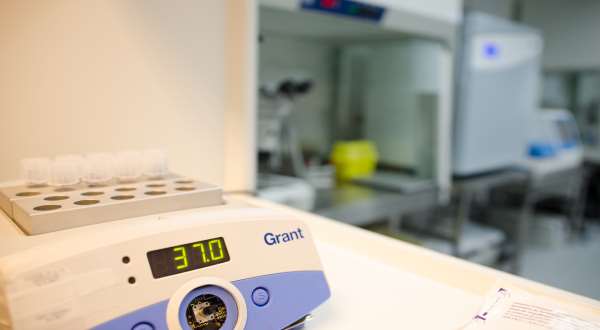 The advertised cost of IVF treatment using own eggs is 2,900 Euros and with ICSI it is 3,754 Euros. This includes sedation, egg collection, fertilization and embryo transfer. The cost of a frozen embryo transfer is 997 Euros.

Use our IVF Cost Calculator to help you understand costs. 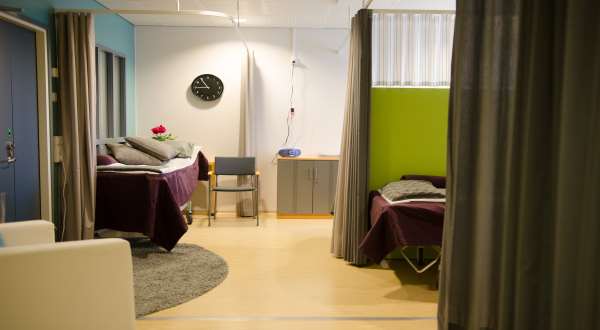 The clinical pregnancy rate for IVF using own eggs was as follows with regards to various age groups:

The preferred day of embryo transfer at Ovumia Fertinova is day 3-5. The average number of embryos transferred is 1 in 96% of cases. This translates into 3.1% of multiple birth rate.

Ovumia Fertinova is a leading IVF clinic in Scandinavia founded in 1993 under the name AVA Clinic. Here are the eight reasons to choose Ovumia:

We are accessible even in the evenings and weekends!

Use the form below to contact Ovumia Fertinova if you need some more information on IVF costs, success rates, clinic experience or anything else. There's no commitment.

Your form has been submitted

Thank you %NAME% for contacting us.
We have received your query. Clinic should contact you within 1-2 working days.
We've sent a copy of your submission to your email addres.

We faced problems while connecting to the server or receiving data from the server. Please wait for a few seconds and try again.

If the problem persists, then check your internet connectivity. If all other sites open fine, then please contact the administrator of this website with the following information.

Some error has occured.