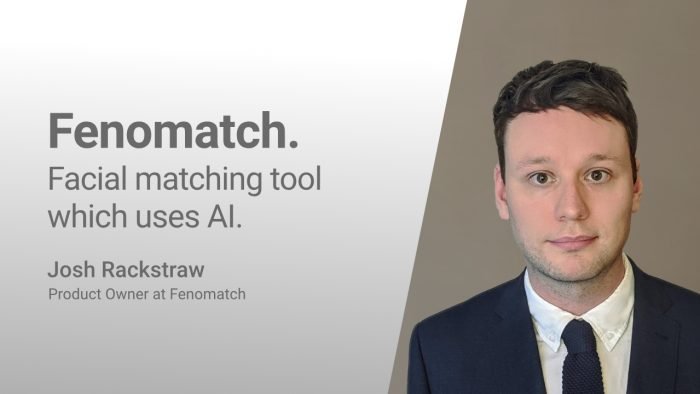 How to select an egg/sperm donor that will have the biggest resemblance to the recipient? We have talked to Josh Rackstraw who is the Product Owner for Fenomatch, an algorithm that helps doctors find the donor with the greatest facial resemblance to each patient.

What is Fenomatch and what was the idea behind the project?

Fenomatch is a facial matching tool which uses AI. Put simply, we have an algorithm that can quickly and accurately find the donor with the greatest facial resemblance to the recipient (or the recipient’s partner).  The idea behind the project is to help patients deal with one of the biggest worries involved in fertility treatment with egg or sperm donation: the question of whether the donor-assisted child will look like his or her parents.  Our technology is available around the world, and in the last two years we have helped over 7,000 families at over 100 fertility clinics. Feedback shows that patients really appreciate the peace of mind that comes from using Fenomatch as part of the donor selection process.

What are the options to match a donor in a traditional way?

Clinics generally match donors with patients based on a few characteristics like ethnicity, eye and hair colour, height, etc. Realistically, it would be very time-consuming for a doctor to look through hundreds of donor photos to find the one that looks most like their patient. With Fenomatch, donors can be ranked by facial resemblance automatically, so that the most similar donor appears at the top of the list. This allows doctors to include these criteria along with other factors such as genetic compatibility, and other phenotypic characteristics. 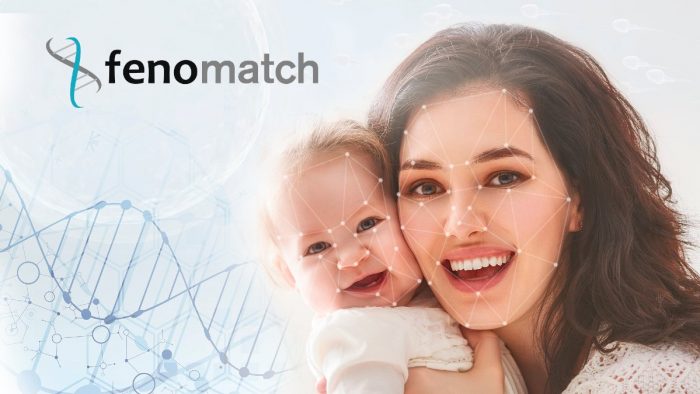 Part of our ethical code includes a commitment to AI transparency. For that reason, we LOVE talking about how Fenomatch works.

Let’s imagine we have a heterosexual couple looking for an egg donor. In this case, the clinic would ask for a photograph of the female patient’s face. The algorithm gives more accurate results if you don’t smile, look straight into the camera, make sure your hairline is visible, and remove any cosmetics, jewelry, and your glasses (just like a passport photo).

Once the clinic has this photo, our algorithm analyses over 12,000 biometric data points. The algorithm focuses exclusively on features which are phenotypic (e.g, those features which are passed on from parent to child, as the shape of the eyes) whilst ignoring non-phenotypic elements that affect how we look (for example, whether or not the donor has a beard on the day the photo was taken).

The biometric measurements taken from that photo are then compared to the photos of the potential donors, which have undergone the same analysis. And the doctor is presented with a list of donors ranked by facial similarity. With that information, as well as other criteria including genetic carrier testing, and industry-standard filters such as hair colour and eye colour, the medical team is able to select the best donor for each patient.

Our algorithm has been tested and scientifically validated by an ESHRE publication in 2019, as it provides consistent and objectively accurate results for facial comparison. That’s why it’s trusted by hundreds of embryologists and doctors around the world.

In one experiment, the algorithm was presented with a random of 600 human faces, and asked to identify a pair of brothers. This is a good test because siblings share genetic material and tend to look similar, and it’s this similarity which we are looking for.

In fact, the algorithm was able to quickly and accurately identify the brothers in a process that took less than one minute. This is certainly much faster than it would take for a human to look through 600 photos, with results which are 100% accurate.

It’s vital to remember, however, that Fenomatch only provides criteria to the medical professional in charge of your case. There are many other factors, including genetic compatibility, that must be taken into account when choosing a donor. 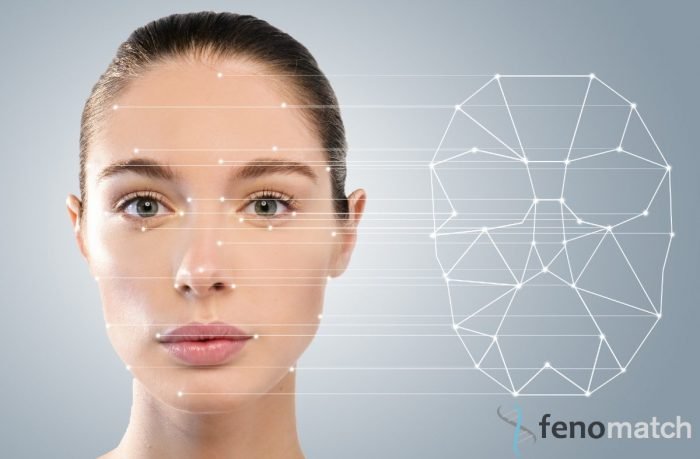 What feedback have you had from patients and clinics?

At Fenomatch, we are in touch with patients and clinics every day. It’s one of my favourite parts of the job.

For clinics, the main feedback we get is that medical professionals love the reliable, scientific criteria that our algorithm provides. Whereas patients love the peace of mind and feeling of security that comes from knowing that they are getting the donor with the greatest facial resemblance. Anybody going through treatment with egg/sperm donation knows how difficult it can be to choose a donor (especially when donation is anonymous). We are lucky to be able to help reassure intended parents with at least one part of the process.

Can Fenomatch be used in case of matching a sperm donor from a sperm bank?

The algorithm works effectively across genders, so in the case of a lesbian couple seeking a sperm donation, for example, we can use a photograph of the woman who isn’t providing the ovum to perform the facial matching.