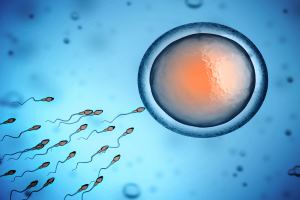 Let’s start with an apology to men seeking fertility treatment.

Men are so often marginalised in fertility cycles and seen just as sperm producers, not men in their own right. Unlike women, they are often not examined. In fact they aren’t even asked for a history of their health, not even about things like diabetes and smoking habits that have an effect on their chances of  treatment working. This makes them feel disconnected in their own quest to have a family.

On top of that, more and more research is showing that the sperm is just as important as the egg in creating a good embryo and a pregnancy. Because of ICSI, we used to think any sperm would do – now we know better. Unfortunately, from the latest large national study, we have found that the opposite is true. Poor sperm (with DNA damage) are closely associated with miscarriage.

Recently we had 2 major stories hitting the headline. One was the impact of mothers smoking  during pregnancy on their son’s fertility and the second one was on  the effects of a man’s drinking habits on his semen quality.  Both of those were bad news stories. Here, we have a good news story…

One big advantage men have over women, or should I say sperm have over eggs, is that a man can improve the quality of his sperm with some lifestyle changes.

All these facts add up to one common issue – we need to offer men more careful testing of their sperm.  So, given the importance of male fertility tests, what is the most sensitive test for male fertility?’ Over the past two decades much progress has been made in developing even more sensitive biomarkers than semen quality for male infertility.

For the past 50 years, conventional semen analysis has been used routinely to diagnose infertility.  However, it has limited diagnostic value and no power in predicting fertility treatment success.

Over the last decade, a plethora of studies has confirmed that sperm DNA damage testing has dual roles; as a more useful biomarker for male infertility diagnosis and as a sensitive predictor of assisted reproduction outcomes. It is associated with reduced fertilisation rates, embryo quality and pregnancy rates, and higher rates of spontaneous miscarriage and childhood disease.

The SpermComet® assay is a second generation sperm DNA test. Unlike other DNA tests, it can quantify the actual amount of DNA damage per sperm. It can measure both single and double strand breaks, and with an additional step can even measure oxidised bases. This is useful, because we do not yet know which types of DNA damage are most deleterious to health. The SpermComet® is sensitive, repeatable and capable of detecting damage in every sperm (even those of fertile donors). Since 2010, we have been marketing the test, using our published clinical thresholds for the diagnosis of male infertility and the prediction of successful IVF.

In our latest study we have shown that in the 25% of couples who are diagnosed with idiopathic infertility, 80% of those men have significant sperm DNA damage. In contrast, other DNA tests can only detect damage in only 20% of men.The sensitivity of sperm DNA testing over semen analysis is also evident in diseases such as Diabetes Mellitus, Obesity and Ageing. 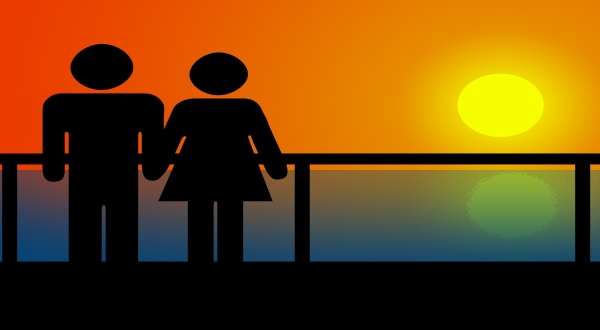 Male infertility has many causes-from genetic and/or medical abnormalities to lifestyle issues. A man’s fertility reflects his general health.  Men who live a healthy lifestyle are more likely to produce healthy sperm.

Below are some of the lifestyle choices that can damage a man’s sperm and cause male infertility.

You can’t do much about your genes but you can change your lifestyle. Lots of these choices cause oxidative stress or more ‘free radicals’ in your body. These are enemies to your sperm DNA and can damage it badly.

If it is your sperm DNA that is part of the problem, then simple changes can improve your chances of having the family you want and put you in control.   The first thing you need to do is to test your sperm DNA to see if it needs fixing!!!!!  There is no benefit to men to go on supplements if they don’t need them. In fact, vitamins can potentially harm your sperm and your health if you take too many. Added to that you could be wasting your partner’s valuable reproductive time and money by changing lifestyle habits if your sperm DNA is OK .

Simple changes can improve your chances of having the family you want and put you in control.

What can a man do to improve his sperm?