Embryo Donation: what is it, where can I get it and how much does it cost? 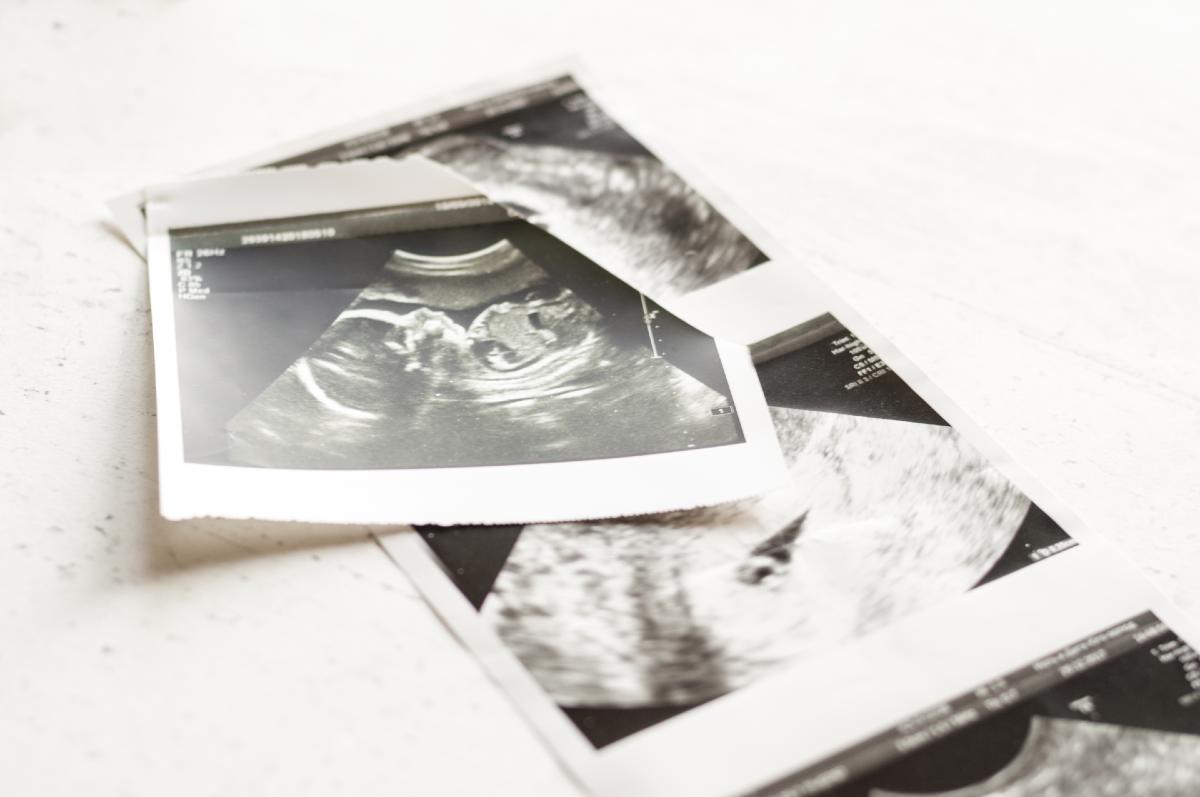 What is embryo donation?

Embryo Donation (or sometimes referred to as Embryo Adoption) is a form of third-party reproduction in which unused embryos remaining from one person/couple’s IVF treatment are donated to another person or couple. IVF procedures often create an excess of fertilized eggs (embryos), which an individual or couple may opt to freeze for future transfer if the initial treatment is unsuccessful or in order to expand a family.

There are occasions however where patients may have completed their family choice and be faced with a surplus of frozen embryos. The options for these embryos are:

The donor embryo(s) can be transferred into the uterus of a recipient with the hope that they will implant and there will be a successful pregnancy. Like other forms of treatment, donors will have had to go through the same health checks that any other sperm or egg donor would have. These are put in place to reduce the risk of passing on medical conditions to any resulting child.

If you donate your embryos through a treatment provider, you will not be the legal parent of any child born as a result of the donation. Embryo donation is legally considered a transfer of property and not an adoption by law; you will not, therefore, have any legal connection to the child or be named on the birth certificate.

Embryo donation is often referred to in the same breath as ‘double donation’, but you should be aware that the terms refer to two separate procedures.

Double donation refers to the most successful type of reproductive medicine technique available. It entails transferring developed embryos that have been generated by fertilising donated oocytes and donor semen.

This technique is recommended in cases where the woman is in ovarian failure or has certain genetic diseases; in cases of a woman without a male partner, or when the male partner of the couple does not have spermatozoa or has previously documented poor quality or is there a risk from transmission of genetic diseases to offspring.

Embryo donation programs are available widely across Europe with notable exceptions including Germany, Norway, Switzerland and Turkey. Availability and access to the treatment will be subject to a number of criteria applied on an individual basis with reference to both the clinic’s policy and country’s legislative framework.

For instance, consideration will have to be given to what the embryo donors originally consented to and whether their donation has already been given to the maximum number of families as prescribed by policy or legislation.
Embryo donation might also be only available to patients based on their relationship status. For instance, one country might only offer it to married, heterosexual couples, another might offer to a single woman, another may offer it to couples in a same sex relationship. Some differences between countries is indicated below,

Finally, donor anonymity which exists in 18 countries across Europe applies to embryo donation treatments. There are, however, a number of countries where a child born as a result of an embryo donation can have access to the donor’s identity when they reach a specific age. These countries include, Austria, Croatia, Finland, Malta and the U.K.

As you would expect, costs for embryo donation packages vary significantly and you are advised to check what ‘packages’ actually include as this will vary between IVF clinics and countries. As well as the cost it is advisable to check whether the package includes the guarantee of an exclusive donation of donated frozen embryos from one source, what donor screening was undertaken, or whether, if the treatment’s outcome is negative you will be allocated another embryo from the same source.

Embryo donation packages are a little more expensive in the UK than in most other European countries and a treatment (subject to availability) can cost on average anywhere between £3,400 and £5,500.

Across Europe, prices vary between 1,400 euros (Czech Republic), through to Spain where upper-end treatments can cost 3,500 euros.
An internet search on clinic prices for embryo donation can be somewhat difficult – many IVF clinics advertise the price of conventional IVF treatments including egg and sperm donor treatments, but few are specific about embryo donation packages. This may be as a result of availability or clinic policy so you need to be prepared to spend some researching what clinics actually offer embryo donation, any waiting times involved, the elements of any packages offered and their cost.