Ovarian rejuvenation – how does it work? 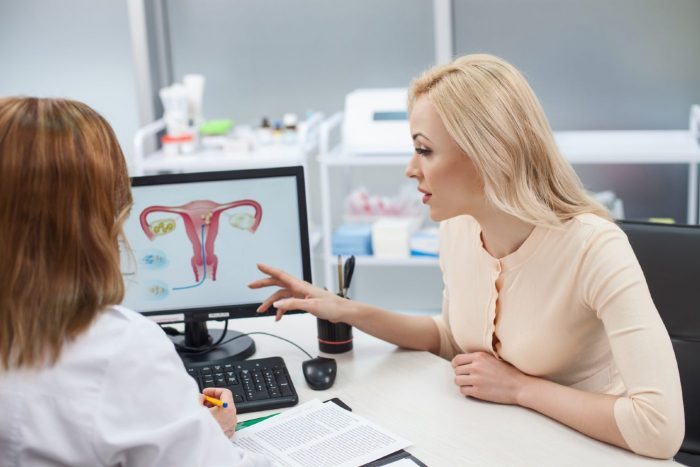 Ovarian rejuvenation in the form of activation of the ovary with platelet-rich plasma (PRP) from the patient herself and ovarian autotransplantation for regeneration – how does it work?

New techniques of ovarian rejuvenation allow tissue regeneration to activate the patients’ “sleeping” follicles, obtain more eggs, and increase your success chances for IVF. This is known as regenerative medicine and is being applied in different therapeutic fields. It is based on the self-healing capacity of the patient. Your body uses its own systems, sometimes with external help, to recreate cells and rebuild tissues and organs. Although it is an experimental field, it is beginning to show very encouraging results.

The delay of motherhood is a reality in today’s society. Ovarian failure or age is behind many cases of women suffering from low ovarian reserve. There are clinics that offer this type of treatment. Instituto Bernabeu goes the extra mile and offers personalized strategies to obtain that extra egg during your ovarian stimulation, which can be key to achieving pregnancy.

In 2014 Instituto Bernabeu revolutionized the panorama of assisted reproduction with the application of pharmacogenetics in cases of low ovarian response, which allows applying the most appropriate drug according to the genetic profile of each patient‘s ovary. Subsequently, personalised ovarian stimulation techniques were incorporated, such as luteal phase stimulation, which optimised the response of the patient’s ovary to obtain a greater number of eggs and therefore more embryos.

At present, new strategies are being promoted to solve this group of patients who have residual follicles that remain inactive. And it’s thanks to the studies of new techniques where it acts to “wake up” those follicles that can give rise to a greater number of ovules during the stimulation process of in vitro fertilization. Although a large number of experimental procedures are being evaluated, following a scientific review of the available evidence, Instituto Bernabeu has established those that have demonstrated safety for the patient and show positive clinical results.

The most effective treatment for this is the intraovarian administration of platelet-rich plasma (PRP) that Instituto Bernabeu is applying successfully in specific cases of patients with poor response and early menopause. For this, the patient’s own blood is used, previously prepared in the laboratory. A “spinning” process is performed in which platelets release a large amount of growth factors.

Dr Ana Fuentes, gynecologist at Instituto Bernabeu, explains that the development of follicles in very early stages depends on growth factors, hence administering platelet-rich plasma directly to the ovary can increase the concentration and positively affect that “wake up.” The main objective is to “rejuvenate” or activate the ovary trying to obtain a greater number of eggs. 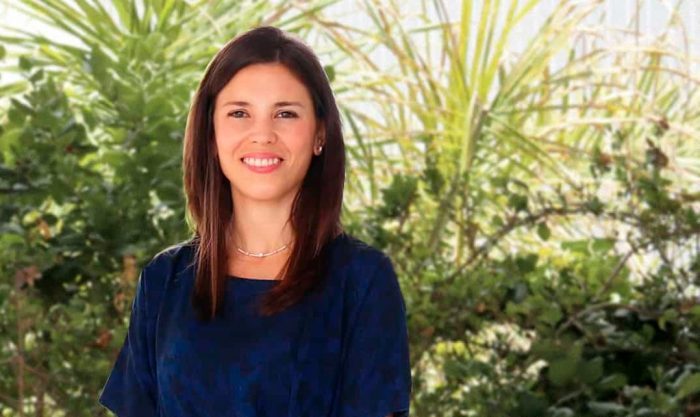 For the treatment of patients diagnosed with ovarian failure or early menopause, ovarian activation is being carried out using the OFFA technique (Ovarian Fragmentation for Follicular Activation) fragmentation and autotransplantation of the ovarian cortex. It consists of the excision of part of the patient’s ovarian cortex obtained after laparoscopy. It is then fractionated and reintroduced back into the ovary. The healing capacity allows activation of residual “sleeping” follicles that are present in patients with ovarian failure, and both spontaneous and in vitro fertilisation (IVF) pregnancies have been reported.

So far, these techniques have only shown improvement in certain patients with particular characteristics. There are a series of contraindications to be evaluated, such as the presence of ovarian pathology, the existence of a single ovary, or ovarian failure due to genetic causes or after chemotherapy.

This is why the medical team must assess whether the treatment can be effective in each specific case. Instituto Bernabeu group, with clinics in Alicante, Madrid, Mallorca, Albacete, Cartagena, Elche, Benidorm, and the international one in Venice, and their low response ovarian unit has been accumulating great experience of success in cases of patients who obtain very few oocytes after ovarian stimulation.

If you have been diagnosed with low ovarian response and you wish to have a baby from your own genetic material, get in touch with Instituto Bernabeu and find out if you qualify for platelet-rich plasma (PRP) or ovarian fragmentation treatment.

You may be interested in reading IVF for Single Women.

The article has been prepared in cooperation with Instituto Bernabeu.