10 Things You Didn’t Know About IVF 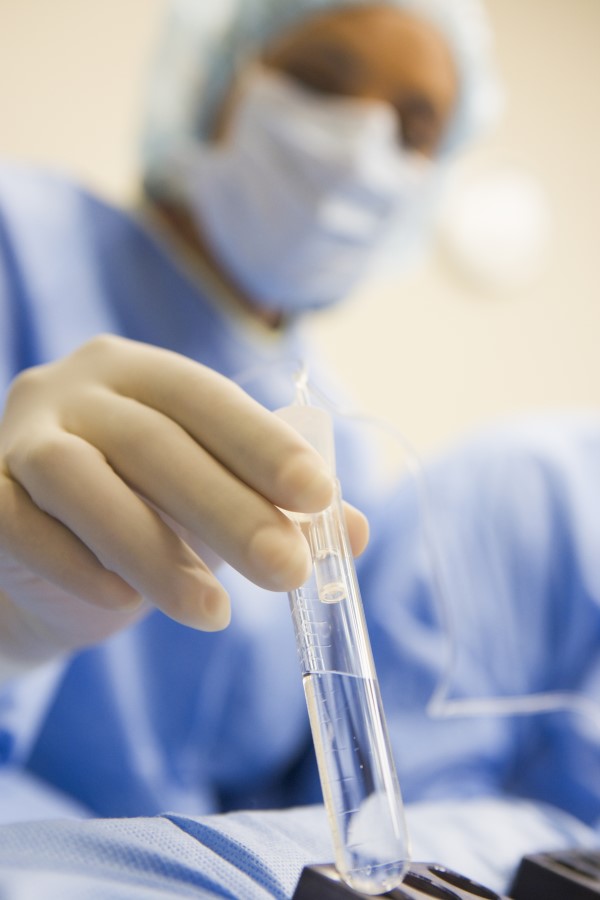 Here are some quick, fun and interesting facts about IVF that you may not know!